What can you expect on Your Galapagos Tour?

Are you overwhelmed by the number of tour options you’ve seen for Galapagos? You can’t figure out how to plan your trip to the Galapagos? You’re not sure how to choose the best Galapagos cruises to ensure you have the most amazing trip? Or perhaps you’re stuck on what it is, exactly, that makes the islands so special?

The Galapagos Islands are a lifetime experience, and all you need to do to “prepare” for them is simply brace yourself for the amazing. With highly unusual wildlife and otherworldly landscapes that aren’t found anywhere else on Earth, the Galapagos dazzles with its vistas. Sunsets will cast a golden spotlight over the surrounding beaches and scenery, all as a delectable gourmet dinner is prepared by our world-class chef. On top of all this, you’ll also get a truly luxurious and remarkably comfortable experience, where every detail has been thought of before you even considered it. Naturalist guides will provide the perfect touch of an insightful narrative to complement your expedition activities throughout the archipelago as you snap hundreds of wonderful pictures. In fact, there are often so many different things to see throughout our comprehensive Galapagos itineraries, that it is important to receive the proper advice from a destination expert!

Talking about expertise, be sure to read this blog on the 3 Best Hacks for Choosing the Best Galapagos Cruise (as well as our other one about which types of Galapagos cruises to avoid)! From a myriad of options, choosing the right one can be a difficult task – and that’s why we’ve narrowed them down for you. Our handy Choose Wisely e-book is also here to make your decision-making process even easier.

How do you choose the right Galapagos tour for you? The Best Ecuador and Galapagos Deal – Get the Following FOR FREE!

The Best of the Mashpi Rainforest and Galapagos 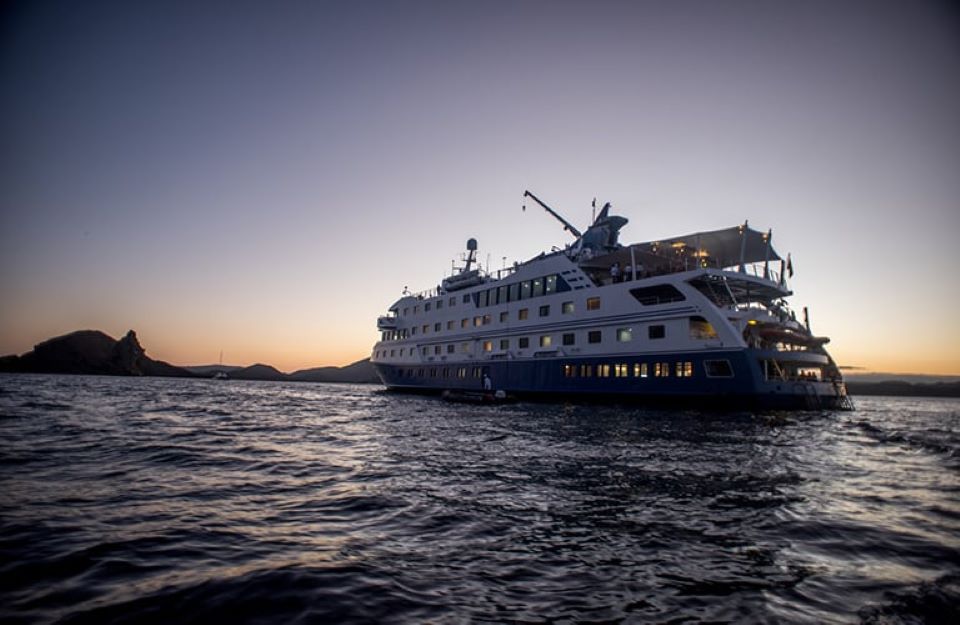 Choose the best Galapagos Islands cruise for you! Enjoy a relaxing moment in our hotel’s pool. Amazing capture of the Galapagos Islands.

Should you choose a Galapagos cruise or sleep in a hotel and take tours during the day? It’s important to know that both options will give you a great experience, but they will provide you with different ways to go about it.

A Galapagos cruise is considered the ultimate way to see most of the islands in as little time as possible. Your yacht or cruise ship will travel between islands as you rest on board.

If you are prone to seasickness, have physical limitations, are traveling with small children, or are on a tight budget, then a land-based Galapagos tour or island hopping tour may be ideal for you.

Choosing a cruise vs. a hotel-based tour Take a look at the Galapagos Islands map.

Tips You Should Consider Before Your Galapagos Tour

Things To Do in Galapagos 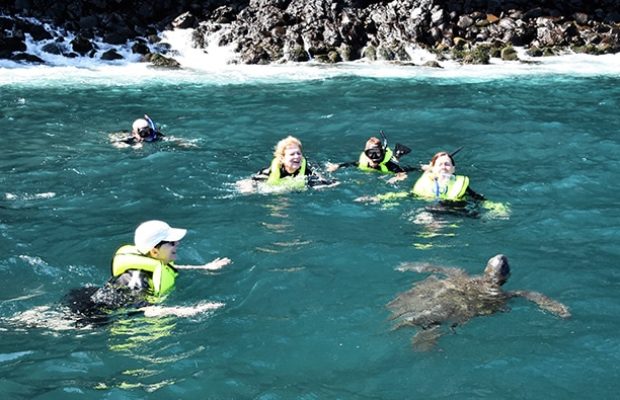 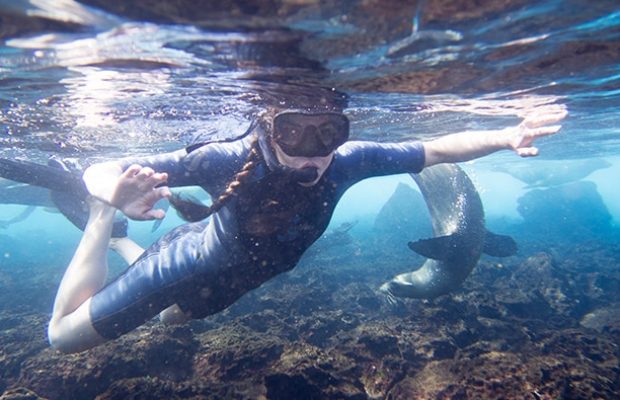 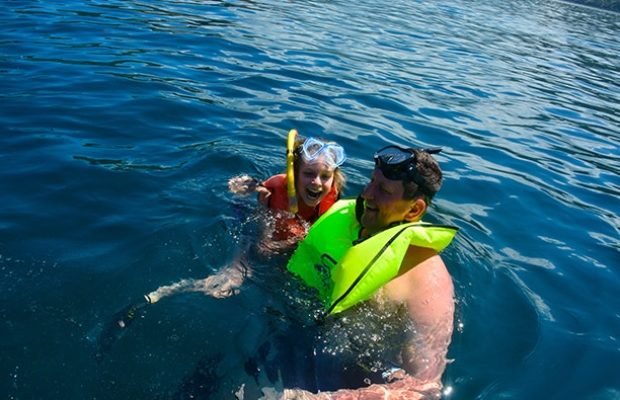 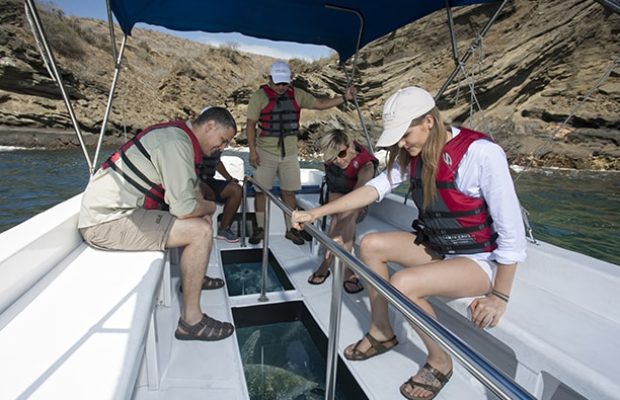 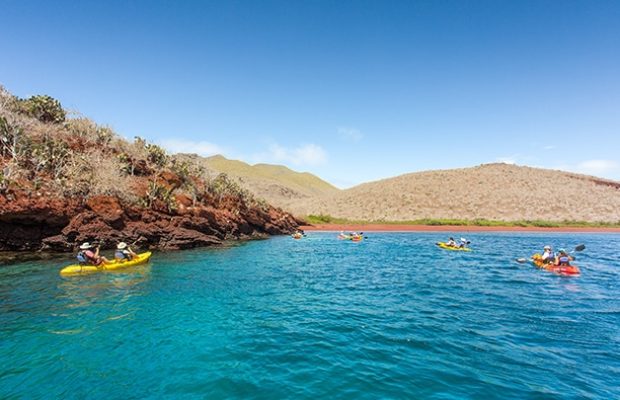 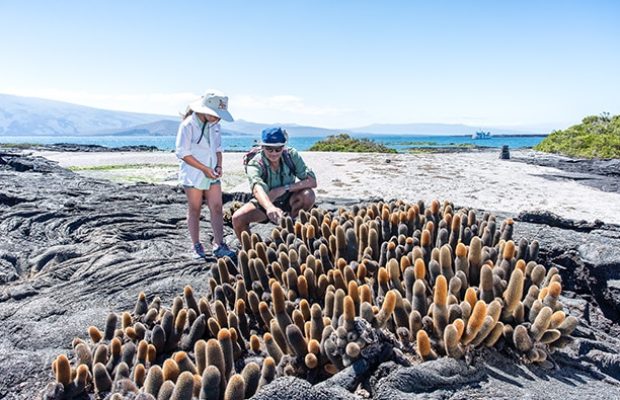 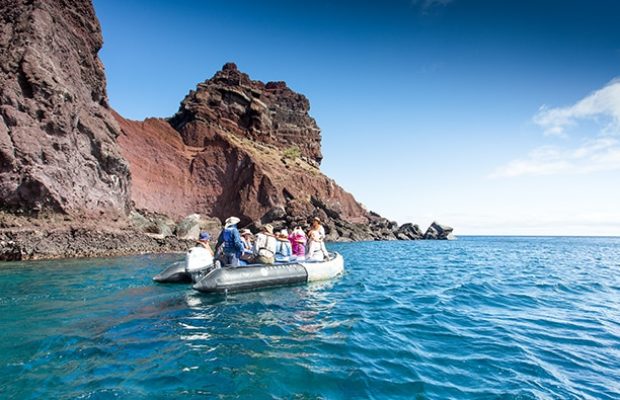 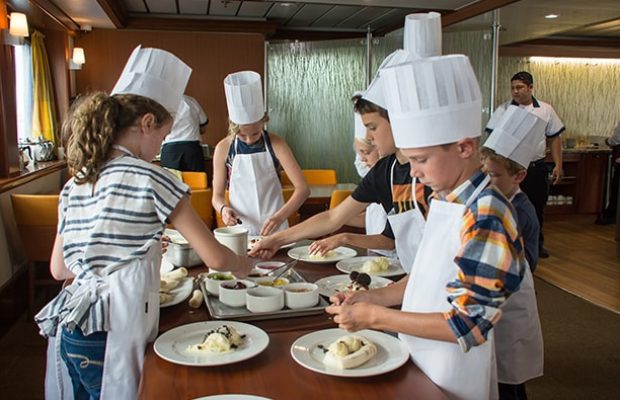 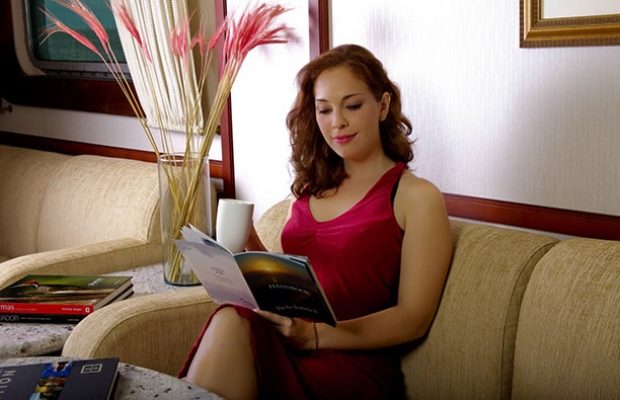 When Is The Best Time To Travel to Galapagos?

The good thing about the Galapagos Islands is that they can be visited ALL YEAR LONG! During both hot season and dry season, the Galapagos weather is excellent and wildlife is always on display. Choosing a time to go depends on your interests.

Where is it located?
The archipelago sits 926 km (575 mi) off the coast of Ecuador and covers an area of almost 8,000 km2 (3,030 mi2). It consists of 19 islands spread out along the equator, 13 of which are major visitor sites and 4 of which are inhabited. Flights to Galapagos from Guayaquil on mainland Ecuador take under 2 hours. Fun fact: As a result of its equatorial location, days in the archipelago are 12-hours long no matter when you go!

What’s the weather like?
No seasons exist in the Galapagos Islands due to fact that they're along the equator. However, there are two weather patterns that are recognizable every year:

Which country does it belong to?
It belongs to Ecuador since 1831 and before that it was unclaimed.

What languages are spoken in Ecuador and the Galapagos Islands?
Eleven languages are spoken in Ecuador but Spanish and Kichwa are the official languages of the country. Kichwa is mostly spoken by indigenous groups in the Andes region and, to a lesser extent, in the Amazon region. Most tourism-related services/providers have multi-lingual staff, particularly in English with some German, French, and Italian speakers.

Which currency is used?
The United States Dollar is the official currency of Ecuador.

Who lives in the Galapagos?
Locals of the islands are known as galapagueños and the last census, which was carried out in 2010, estimated their population to be at around 25,000. Most of them have come from mainland Ecuador to live on the islands within recent years. The majority of them are part of the Mestizo ethnic group, and as such are descendants of Spanish and indigenous ancestors. A small minority consists of purely European families.

Are there any indigenous groups in the Galapagos?
Near the end of the century, members of the ethnic group called the Salasacas started migrating from the mainland to the most populated islands of the archipelago and formed small colonies. They keep mostly to themselves in closed communities, in which they have their own schools and speak only Kichwa. However there are no indigenous groups autochthonous to the Galapagos Islands.

What shoes do I need to bring?
A good pair of walking shoes, ideally with a good level of traction and grip on the bottom.

What additional photographic equipment should I bring on my trip?
Batteries, weatherproof camera bags, and extra memory cards will come in handy. Waterproof housings will be necessary if you wish to take your camera underwater. Tripods are handy too if you want to take pictures of the night sky.

Are there any restrictions on photographing or filming the islands?
Flash photography is not permitted when taking photos of wildlife. Professional photography and videos recorded for commercial purposes must be authorized by the Galapagos National Park. Drones can only be used with a special permit.

Can I fish in the Galapagos?
No. Sports fishing is prohibited inside the Marine Reserve. Local fishermen are allowed to fish, however.

Can you recommend at least three-four good books for reading prior to this trip?
Of course! Check out this blog on our Top 7 Galapagos Books.

Is it easy to purchase media thumb drives/digital memory?
Yes. We sell these on our ships and you can find them on the inhabited islands.

Why Travel with Metropolitan Touring?

Need help planning your trip? Talk to our Destination Experts!