Who we are and why we care

Back in 1953, Metropolitan Touring embarked on a mission to share the wonders of Ecuador and the Galapagos with the world. Over 65 years later, we’ve amassed thousands of unforgettable stories from our guests, galvanizing just how far we’ve come and how much we’ve achieved in all that time.

A multitude of different factors marks the Metropolitan Touring difference, but if we had to narrow it down to just three of those, we’d say they’re: the warm and friendly Spirit we bring to the table when it comes to satisfying the desires and interests of our guests; the Passion we share for the destinations we take them to; and the Vision we have for the future of our planet and its unique sites. By coming along with us, you don’t take part in just any tour – you embark on an outstanding trip in the company of seasoned, professional travel experts.

Our Mission: To share the wonders of South America with the world’s explorers through memorable experiences in unique cultures and natural environments.

Our Vision: To become the gold standard of excellence in the travel industry in South America. 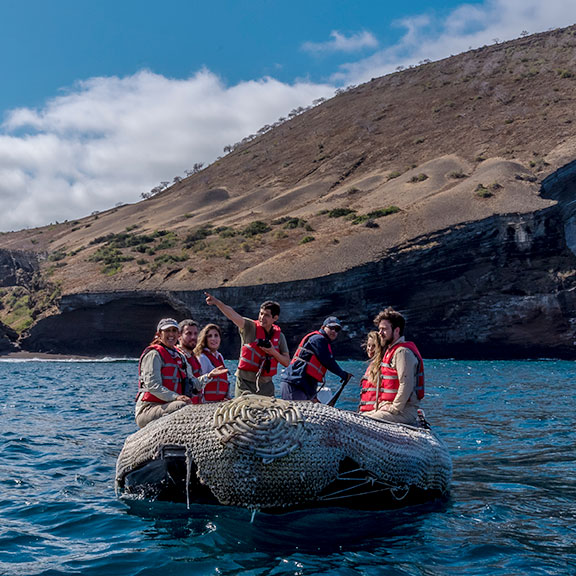 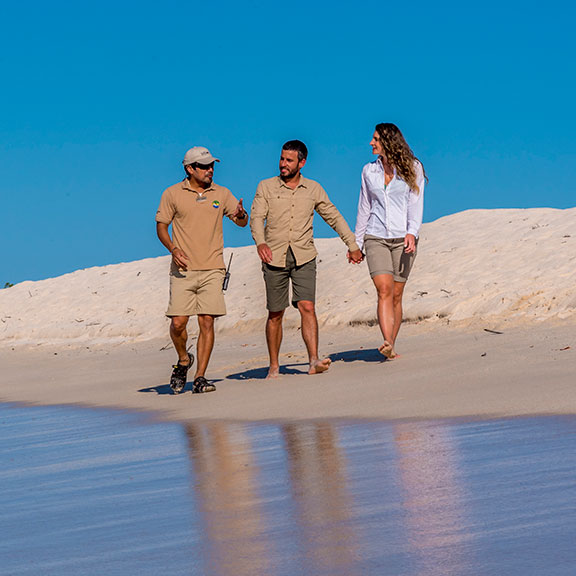 When it comes to sustainability, Metropolitan Touring sets the bar. Each one of our tours has been designed with the state and well-being of our planet in mind. Often, tourism operations can cause significant damage to a fragile environment if they aren’t handled in a sustainable manner. Transportation tends to be the most significant contributor to an unmanageable carbon footprint. Fortunately, we have implemented highly sustainable tech into our operations. Furthermore, any remaining impact is offset by the 1,300 hectares (3,200 acres) of tropical forest that we own and help preserve at our Mashpi Reserve.

We also sponsor trips for students, help out Naturalist Guides that are still in training, and offer empowering workshops for numerous different communities. Our commitment efforts have not gone unnoticed and have even been recognized with multiple awards, including Honorable Mentions in Condé Nast Traveler magazine’s World Savers Award, “Best Ground Operator” in the UK’s Latin American Travel Association, a finalist nomination in the World Travel & Tourism Council ‘Tourism for Tomorrow Awards’, and “South America’s Leading Green Hotel” for the Finch Bay Galapagos Hotel and Mashpi Lodge.

Metropolitan Touring was founded on March 15, 1953, by a group of young and visionary entrepreneurs led by Eduardo Proaño. Their goal? To make Ecuador a bona fide tourism destination. Day and night, Metropolitan Touring worked with the Ecuadorian government to create the necessary regulations and policies that would help foster tourism. Soon enough, Metropolitan Touring became the pioneer of tours in Ecuador and Galapagos. It became one of the very first tour operators to handle itineraries that opened up new areas of the country to foreign visitors.

By the early 21st Century, Metropolitan Touring had grown considerably. It was now owned by Roque Sevilla (former Mayor of Quito) and directed by Paulina Burbano de Lara. The company had offices in Colombia and Peru and had expanded its fleet of Galapagos cruises to a total of 3 luxurious Expedition Vessels. Not to mention, the company was now the proud owner and operator of 3 prestigious hotels in Ecuador – two of which are officially a part of National Geographic’s Unique Lodges of the World!

Metrojourneys is the digital face of Metropolitan Touring, consisting of a dynamic team that is equally committed to making your Galapagos adventure a genuinely unforgettable experience. This subdivision of the company remains just as experienced, professional, and seasoned.

“One company has already quietly restarted its operations in the Galapagos. Ecuadorian-based Metropolitan Touring resumed its first post-shutdown operations aboard the 48-passenger La Pinta on August 2, 2020, and has committed to operating every sailing — even if only one passenger is onboard.”

From Cruise Critic’s article ‘So Far from Mass Tourism’: How the Galapagos Islands Could Help Restart Cruises

Read about Metropolitan Touring in the press!

You didn't hear it from us!

With an outstanding reputation comes an array of prestigious accolades, acknowledgements and memberships. Here’s a look at some of the groups we’re associated with:

Both consumers and the travel industry have recognized us throughout the years for our efforts. Below you’ll find a list of the awards and recognitions that we’ve received. 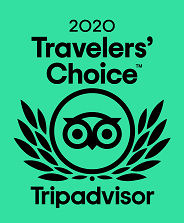 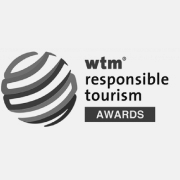 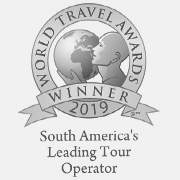 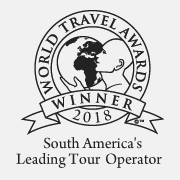 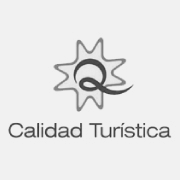 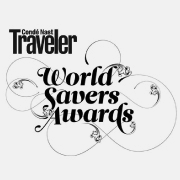 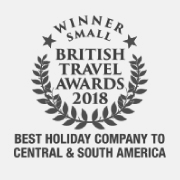 ...and around the world

REST OF THE WORLD

and many, many more!