Manabi Food: A Favourite Amongst locals and Visitors

The majority of Ecuador’s most beautiful beaches are found along the coast of Manabi province, which forms a substantial part of the northern coast of the country. The last census for the entire province was back in 2010, at which point its population was at about 1.3 million. Its capital is Portoviejo, but its economic centre is the city of Manta – a bustling port and metropolis. The economy of the province consists mostly of organic products such as cacao, banana, tobacco, seafood and special handicrafts – the most notable of which are the erroneously named Panama hats. Its abundant resources and fertile land paired with its joyful inhabitants has led Manabi to gain national acclaim for being home to some of Ecuador’s best culinary fare. In this blog, we invite our readers to wet their appetite with this sneak peek at the wonderful world of Manabi food.

Visiting the coast of Manabi and delighting in its typical food will open your senses to a world of colours and tastes like no other. The rich waters of the Pacific Ocean and nutrient-filled tropical soils have made Ecuador famous for its wide variety of fruits, vegetables, fish and sea food (which are available all year long). The inhabitants of Manabi province have learned to make the most of what’s available to them and transformed these into some unbelievably flavourful dishes. Some of the manabas’ favourite ingredients include green plantains, ripe plantains, manioc, peanuts, fish, crabs, lemons and coconuts that they prepare and combine in many ways. If you live in seasonal countries, some of these ingredients might sound exotic, but in Ecuador, they are everyday staples that have become an intrinsic part of the Ecuadorian cuisine that both locals and visitors have fallen in love with. 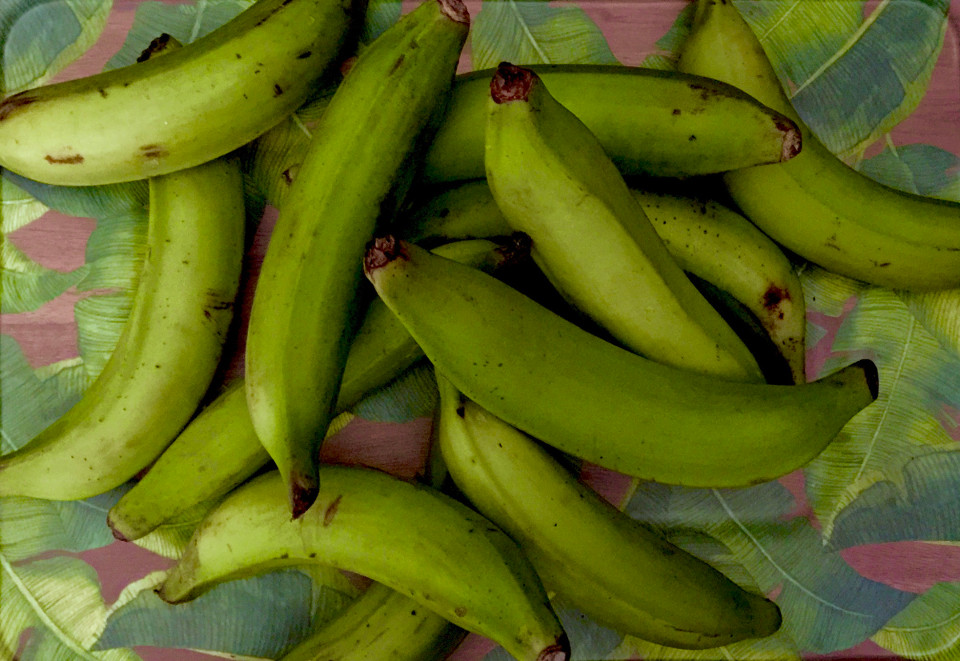 If you are visiting Ecuador and you are wondering what to eat, choose Manabi food. You can’t go wrong! It is served in Ecuador’s biggest towns and cities – even outside Manabi – as it has become widely popular over the last years.
You have probably heard of ceviche, a cold and tangy fish or seafood cocktail that tends to awaken the palate. Even though many Latin-American countries have their own version of ceviche, in Ecuador, we are proud of our local recipes. However, there are the traditional recipes and the Manabi recipes. Order the ceviche Jipijapa, an original from the city of Jipijapa in Manabi. It includes a peanut sauce which, combined with seafood, the tartness of the lemon and the crunchiness of the onion, makes for an explosion of flavours. If you are really craving this typical dish you don’t have to go as far as Manabi. Try Casa Gangotena’s Manabi inspired ceviche, for a gourmet twist of the traditional dish. 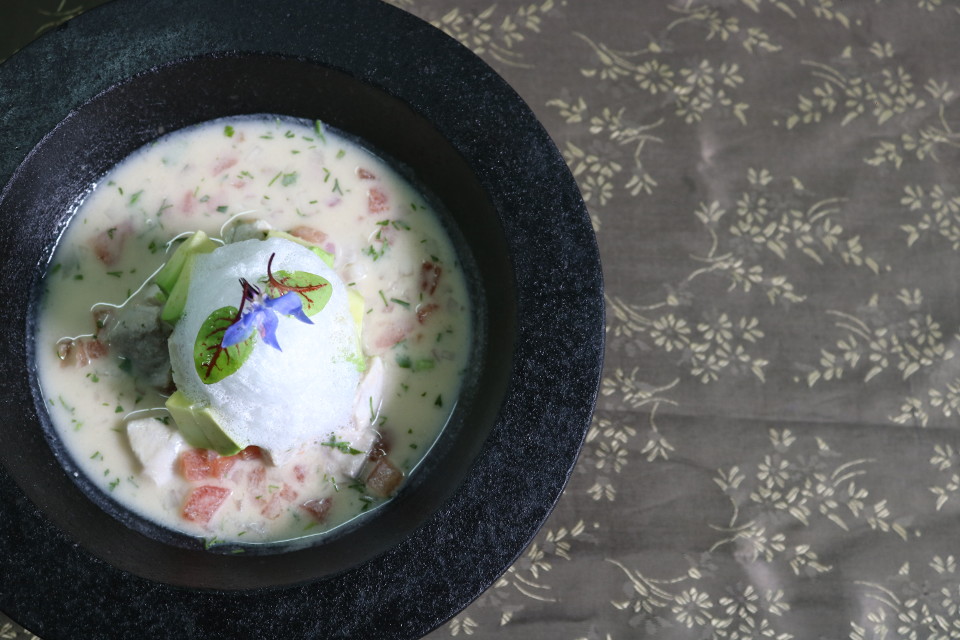 Experience a explosion of flavours in your mouth with Casa Gangotena’s manaba style ceviche.

Manabi Food Will Awaken the Foodie in You

And if you happen to be visiting the beautiful province of Manabi, get ready to try amazing food almost anywhere. From local markets to more-expensive restaurants, Manaba cooks have a special way of making everything taste good. Ask for the famous ceviche de pinchagua (a sardine-like fish), crab legs al ajillo (with garlic), albacora asada (grilled yellowfin tuna), corviche (mashed green plantain filled with fish or shrimp and peanut sauce), viche (soup made of fish, yam, peanuts, and ripe plantain), tonga (chicken stew with rice and peanut sauce in a plantain leaf), manioc patties and manioc bread baked with fresh cheese from Manabi. Add some sal prieta (peanut and spices salt) and ají manaba (hot sauce) for an extra savoury punch. If these don’t awaken your appetite, then nothing well. So if you are a foodie, take our word for it: try Manabi food and lose yourself in the richness of its culture, ingredients, flavours and spices! 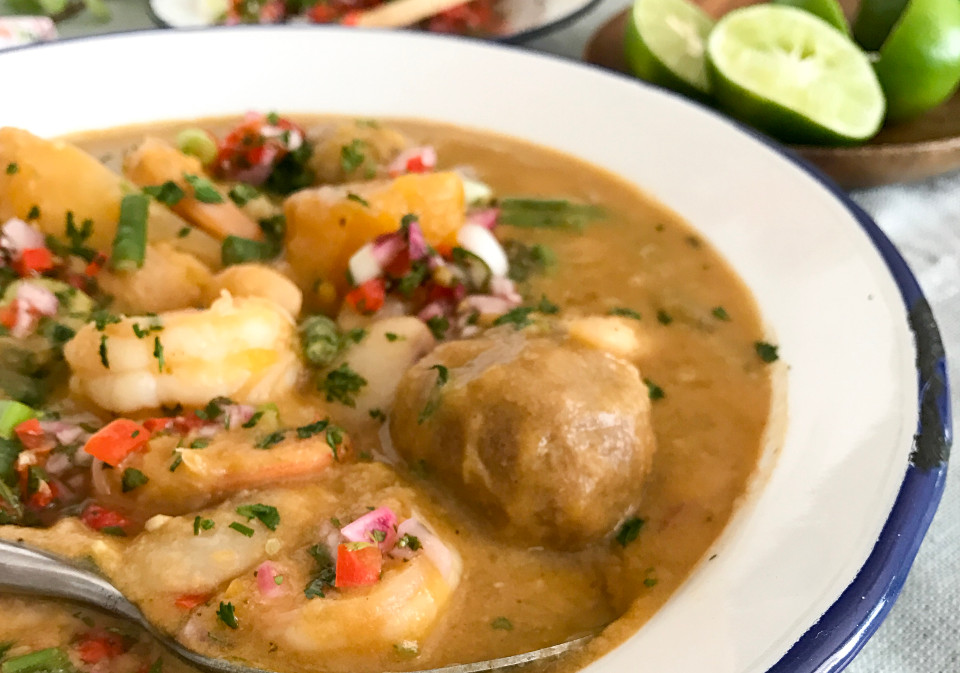 Viche is a mouthwatering soup from Manabi.