Quito During Holy Week: Live the Tradition to Its Fullest

What Goes on in Quito During Holy Week?

There is a lot going on in Quito during Holy Week (Semana Santa in Spanish), a holiday celebrated throughout the catholic world. This beloved time of year is highly anticipated and fanesca, the Holy Week traditional dish, is offered at restaurants as early as mid-march; even though the actual Semana Santa starts on the second Sunday of April. If you happen to be in Quito during this period, make sure you catch one of the multiple processions and immerse yourself in tradition.

The arrival of Jesus to Jerusalem, his death and his resurrection are commemorated the week before Easter Sunday. Holy Week begins the day after Palm Sunday, the day that marks the triumphant entry of Jesus into the city. During the first three days, the faithful honour Jesus’ anointment, Jesus’ prediction of his own death, and the arrangement of the betrayal by Judas. On Holy Thursday, Catholics celebrate the Last Supper with a mass that welcomes the Triduum, followed by another period of three days that observes Maundy Thursday, Good Friday – the crucifixion of Jesus – Holy Saturday and Easter (or Resurrection Sunday). This day marks the beginning of Easter. 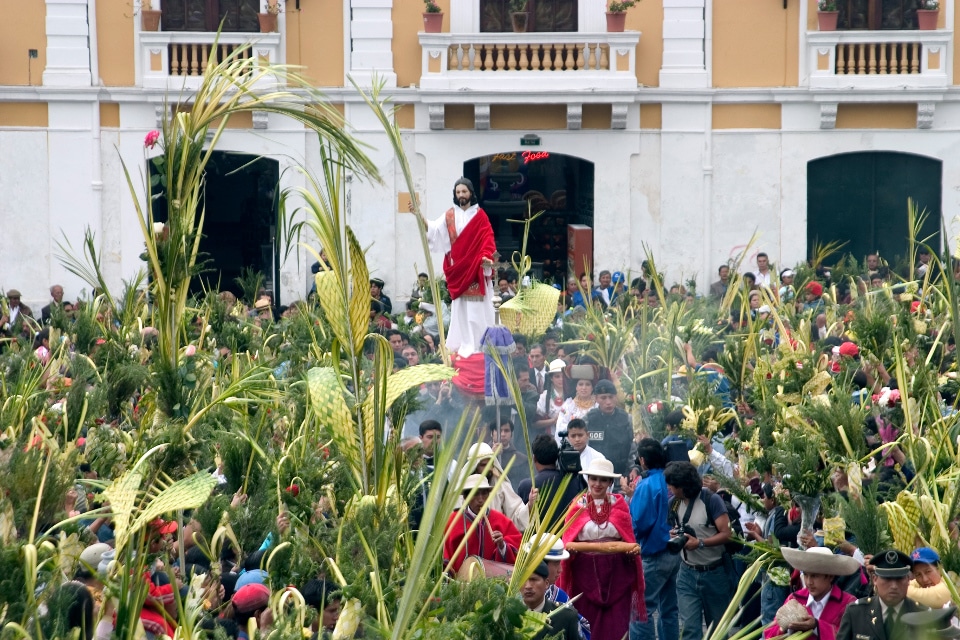 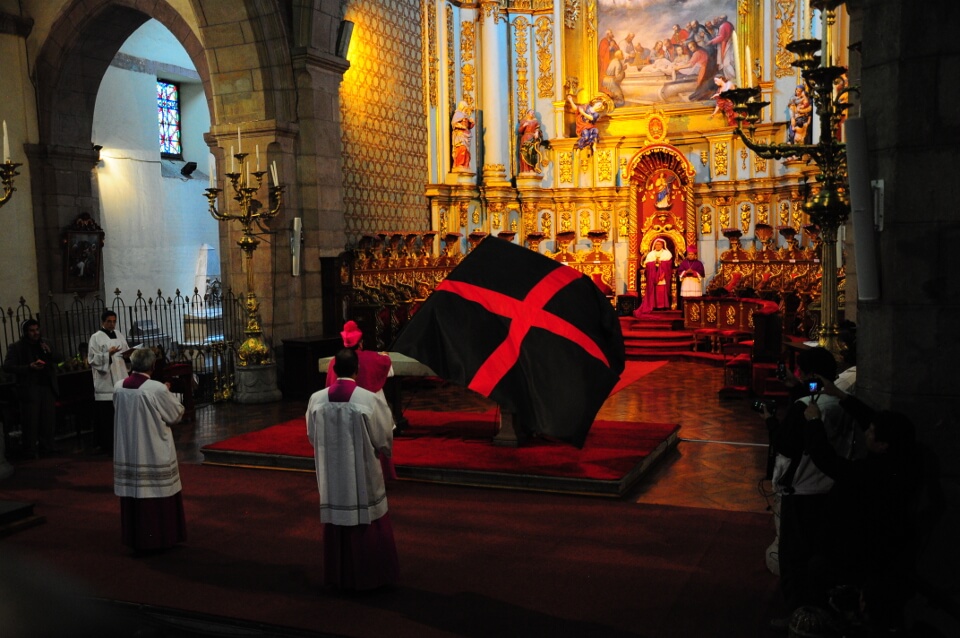 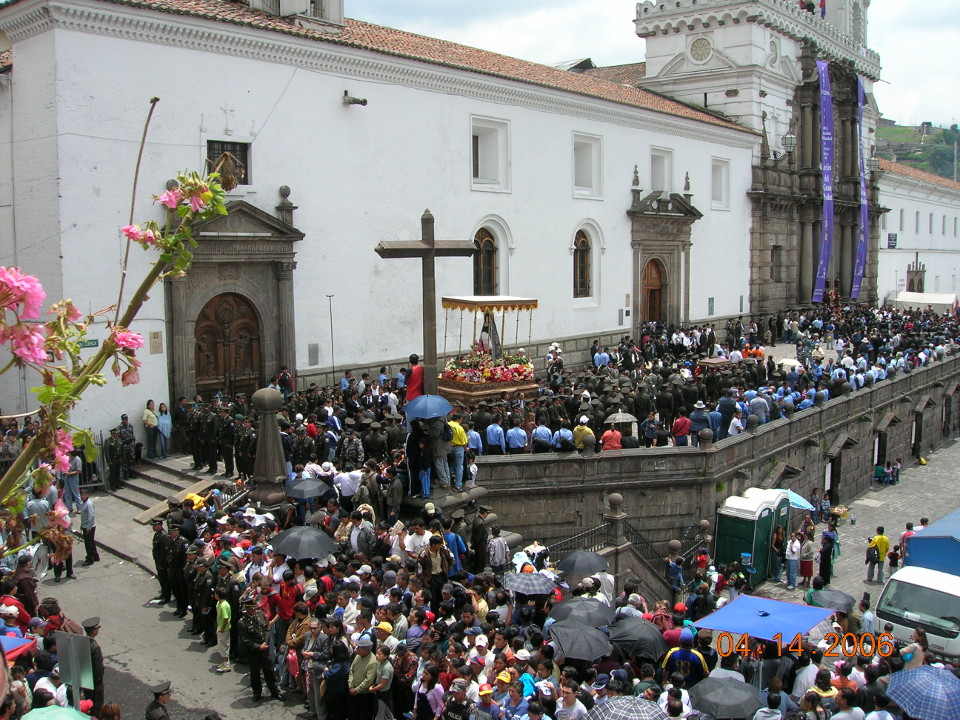 Not directly related to the celebration of Holy Week in Ecuador, but a day observed by its mostly Catholic population is the miracle of the Virgen de la Dolorosa. Its celebration happens shortly after Holy Week every April 11. If you are one to dig deeper into the mysterious bits of history you will want to read about the story of this revered Virgin.