Visiting the Ecuadorian Andes is as much an adventure as visiting the Galapagos archipelago on an amazing Galapagos cruise. The highlands are a world of their own. Rich in cultural, religious, culinary, and indigenous traditions, visitors often marvel at the intricacies of life in the Andes. The weather can be extreme at times, with high temperatures at noon and low temperatures with occasional shower in the evening. The body must also go through a brief adjustment period, as living in high altitudes – Quito is located at 2,850 metres (9,350 ft.) above sea level – is something you have to get used to if you haven’t been born there. Start in Quito, Ecuador’s capital city, and make the best of your highlands adventure by making Casa Gangotena your home in the Andes. Located in the heart of Quito’s colonial downtown, it will be the best introduction to the highlands’ lifestyle and history, and the best starting point for your exploration of the highlands. If you are unsure about what to visit, read on about the main cities of the Ecuadorian Andes and plan accordingly. Fill your spirit with the magic of the Andean moors and highlands! 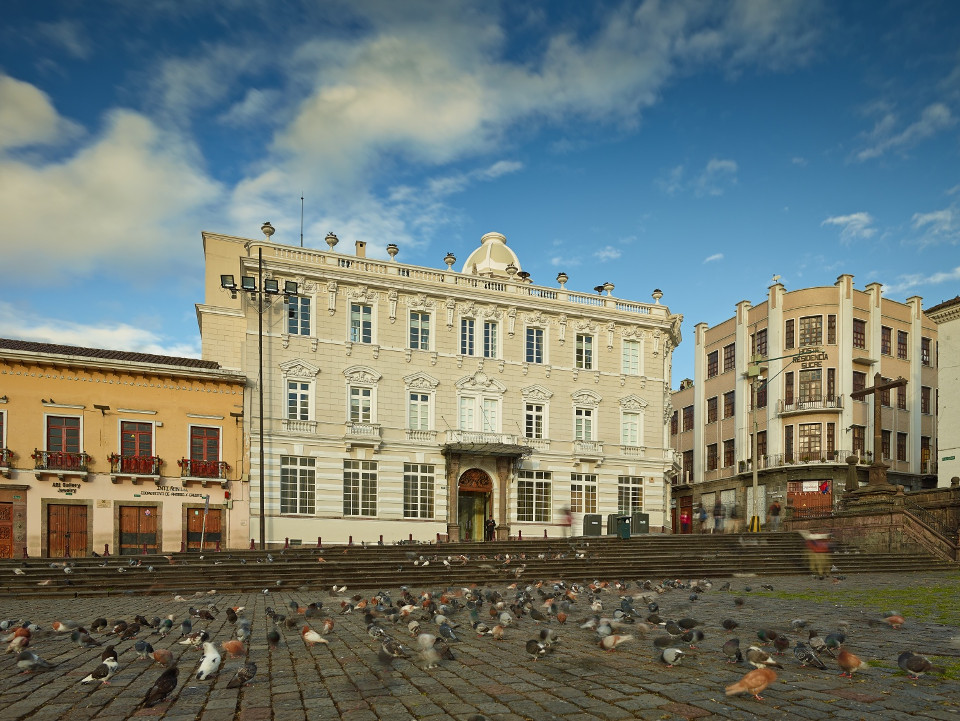 The view of Hotel Casa Gangotena from Plaza San Francisco

Driving up to Ibarra, which is located north of Quito, you will find some of the country’s most beautiful landscapes. On your way to Ibarra, make sure to stop by San Pablo Lake for a photo with majestic Imbabura Volcano in the background. If you decide to go on a Saturday, make sure you make a pit stop at the famous Otavalo Handicraft Market, open from 9 a.m. to 6 p.m. If you wish to do some souvenir shopping, this is the place to do it! After Otavalo, keep on driving up north. Soak in the changing landscape and stop to eat some local delicacies, like the region’s famous cuy (guinea pig) or fritada (fried pork Ecuadorian style). While in Ibarra – the capital city of Imbabura province – be sure to visit its colonial downtown. Small and quaint (especially when compared to Quito’s downtown) but rich in history and colonial architecture, the city was founded in 1606 and is said to be the birthplace of the last Inca emperor – Atahualpa. It’s also the place of origin of one of the country’s favorite desserts, helado de paila (fruit ice-cream or sorbet prepared on a bronze pot), which, despite not being an Incan recipe, dates all the way back to Incan times and was created by the local indigenous tribes of the region. Visit Pedro Moncayo Park, the Santo Domingo Church Museum, or take a leisurely walk down its cobblestone streets. 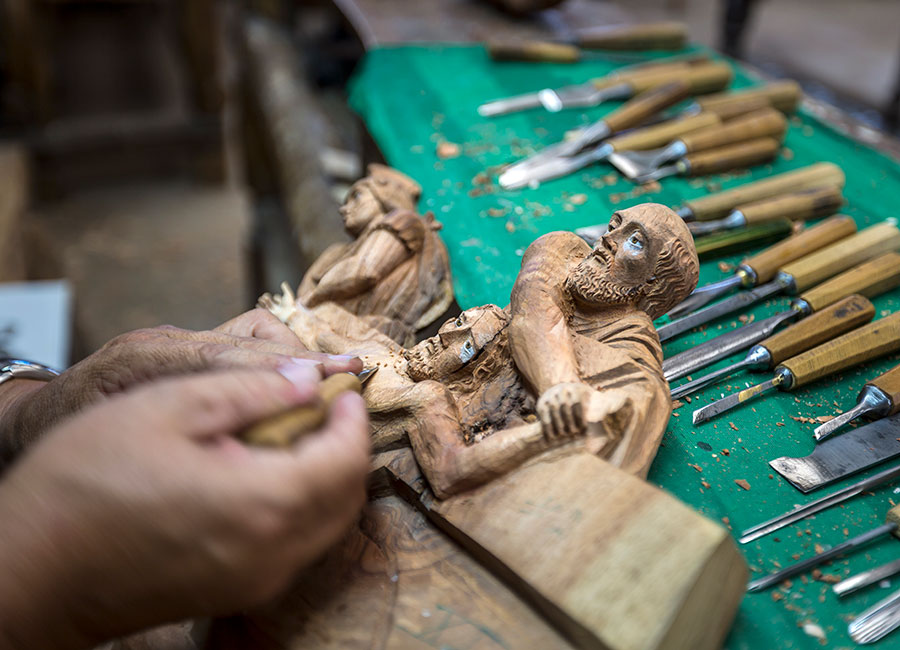 Impressive handicraft made from wood in Ibarra.

Ibarra is also teeming with fascinating handicraft workshops for you to do some souvenir shopping!

Ambato, the capital city of the Tungurahua province, is located approximately two hours south of Quito. On your way there, you will be able to observe some of the country’s most impressive mountains and snow-capped volcanoes, like Rumiñahui, Ilinizas and stunning cone-shaped Cotopaxi. If you feel hungry, try some chugchucaras while driving through Latacunga and be hypnotized by the dynamic landscapes of the highlands. Even though the city of Ambato has been repeatedly destroyed by earthquakes, it retains an undeniable charm. Also known as “The City of Flowers and Fruits” due to its fertile soils, Ambato is also the hometown of three of the most relevant Ecuadorian historic figures: Juan Montalvo, Juan Leon Mera (both authors), and Juan Benigno Vela (a key Independence figure). Because the three go by the name of Juan, Ambato is also known as the “Cradle of the Three Juanes.” While in Ambato, visit Juan Montalvo Park, Quinta Juan Leon Mera, or its famous Cathedral. 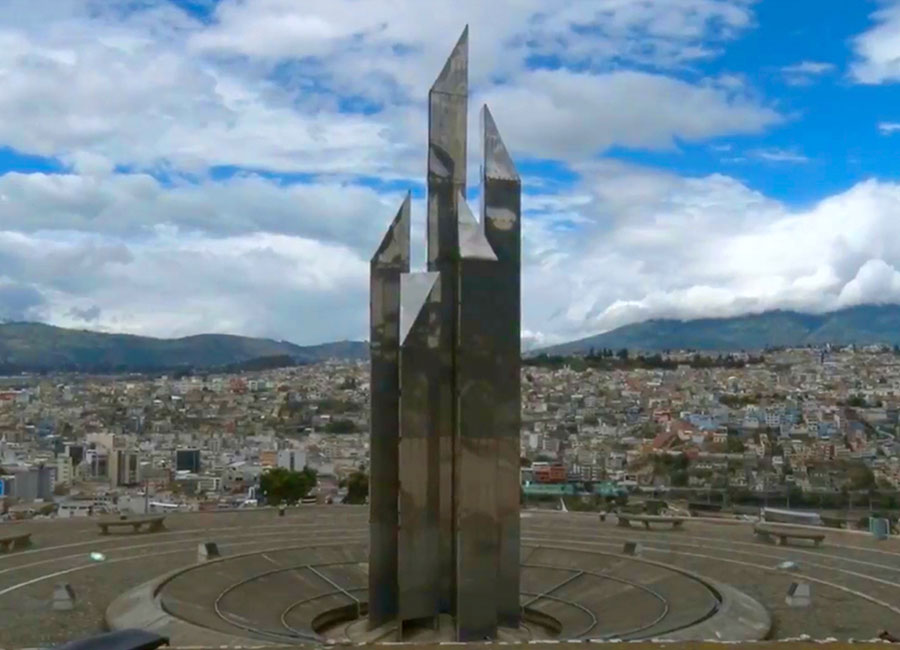 Stop by one of the main cities of the Ecuadorian Andes.

Stay tuned for Part 2 of this blog to learn more about the beautiful cities of Riobamba, Cuenca and Loja!