The Ecuadorian highlands offer spectacular views and are home to an unbelievably rich cultural heritage. Taking time to visit some of its main cities will give you the opportunity to discover some of the country’s most amazing landscapes. Start your adventure in Quito, and stay at the beautiful Casa Gangotena located right in the heart of South America’s best preserved colonial downtown. Then head down south through the Avenue of the Volcanoes to visit the capital cities of Riobamba, Cuenca and Loja. On your way there, you will find yourself immersed in the strong and colourful way of life of the highlands inhabitants, these of which have learned to live in high altitudes and make the most of it. These three cities enjoy a temperate climate almost all year long and are surrounded by natural wonders that will leave you breathless. So, just remember to take some sunscreen (the sun at the equator burns more than you’d like to think), a couple of extra layers for the chilly nights, and your camera! Read Part 1 of this blog before reading about the main cities of the Ecuadorian Andes Part 2, and get ready to soak in the energy of the highlands!

The city of Riobamba is located in the heart of Ecuador in the Chambo River Valley, 2,745 metres above sea level along the country’s famous Avenue of the Volcanoes. The capital of Chimborazo province, Riobamba – meaning river (rio) in Spanish, and plain (bamba) in quechua – was once inhabited by the Puruhua people before being subsequently conquered by the Incas and Spanish. Atahualpa, the last Inca emperor was the fruit of Emperor Huayna Capac’s marriage with princess Paccha, from the Duchicela dynasty of the Puruhua. The city was officially founded by the Spanish in 1534 and would regain its independence in the year 1820. Even though the city’s contemporary neighbourhoods are not very pleasing to the eye, its well preserved colonial downtown holds some interesting sites, like the restored convent of the Conceptas, home to one of the city’s most important museums. Visit La Libertad Park, with its neoclassical church, and stop by Riobamba’s Museo de la Ciudad (City Museum) and observe the city at its liveliest during the famous Saturday Market. And if you are into hiking, be sure to visit the impressive Chimborazo volcano, not all that far from the city, and marvel at how majestic it is!

Cuenca – capital of Azuay province – is Ecuador’s third largest city and a World Heritage site known for its cultural scene, rich colonial architecture and traditional gastronomy and handicrafts. If you feel like getting a taste of Incan and Spanish history, this city is the place to go as it is home to many museums, old churches and Ecuador’s largest Incan sites – Pumapungo, located inside the city, and impressive Ingapirca, which is just an hour-and-a-half bus ride away. Cuenca’s overall friendliness – its weather and its people – have made it a favourite amongst visitors and expats who find in Cuenca a quiet, peaceful city in which to relax amidst some amazing natural surroundings. Visit El Cajas National Park if you wish to do some hiking while enjoying some amazing Andean landscapes. Cuenca is also the place to do handicraft shopping. Find a perfect-fitting but erroneously-named Panama hat or delight yourself with the intricate work of filigree jewellery. 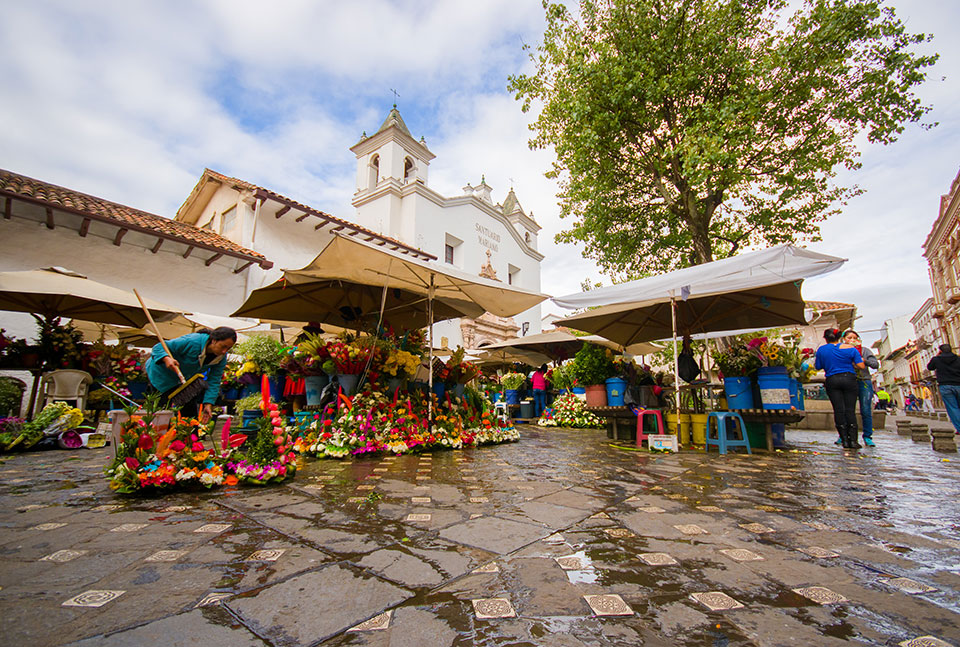 Loja is Ecuador’s southernmost highland capital, bordering neighbour country of Peru and located amidst beautiful mountains, forests, valleys and rivers. Perhaps not the most visited city by locals, it has become more widely known by tourists and visitors who are attracted by its quiet streets and rich cultural scene. Dubbed “Ecuador’s cultural and musical capital,” Loja is home to two of the country’s biggest universities and a dynamic music scene. Many of its visitors are also attracted by the natural richness of the Vilcabamba valley, located very close to the city of Loja. It is a place whose inhabitants have been recorded to live more than a 100 years. Podocarpus National Park is another relevant natural site, where as many as 800 bird species have been identified. A place with endless possibilities of exploration awaits in Loja. 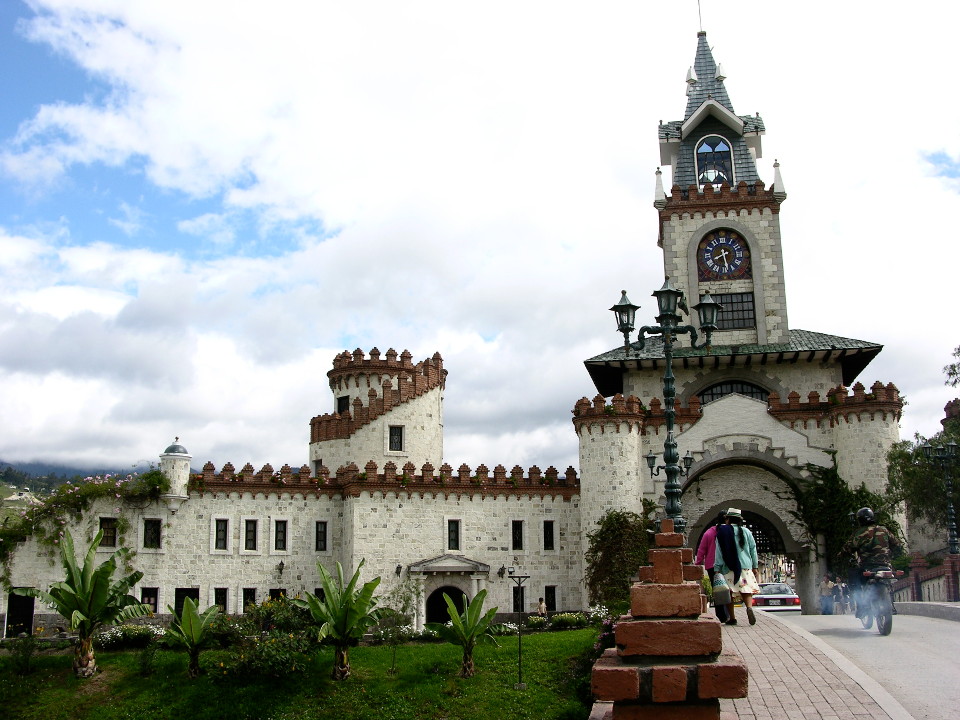 Old church in the beautiful Loja.