A Faraway Eden: A Brief Account of the Human History of Galapagos

The human history of Galapagos is marked by the archipelago’s role in Charles Darwin’s theory of evolution. But it doesn’t end there… The Galapagos is an archipelago that consists of 20 islands off the coast of Ecuador in the Pacific Ocean. The islands are famous for their endemic species that helped inspire Charles Darwin to develop his theory of evolution. But both before and after Darwin, the islands were host to a range of historical characters, from bishops to pirates to settlers.

Discovery of the Islands

There is, so far, no convincing evidence that any of the indigenous peoples of South America had ever visited the islands. In 1953, Thor Heyerdahl (1914-2002), the Norwegian explorer, claimed to have found shards of pre-Columbian pottery on the islands. The evidence for this find was considered inconclusive, at least partly because nobody has found evidence of permanent settlements like buildings or graves. As the islands are located 577 miles (928 kilometers) west of the South American continent, it seems logical to assume that any visitors would stay long enough to at least erect a shelter.
The first characters in the human history of Galapagos were decidedly sea-faring. The first European to discover the islands was Tomás de Berlanga, the Bishop of Panama. In 1535, he had been sailing from Panama to Peru and drifted off course. After stumbling across the islands, he reported his finds to the King of Spain, Charles V. In his report, he mentioned the giant tortoises that eventually gave the islands their name. The word “galápago” is Spanish for “riding saddle,” as the tortoise carapace resembles the shape of a horse-riding saddle. 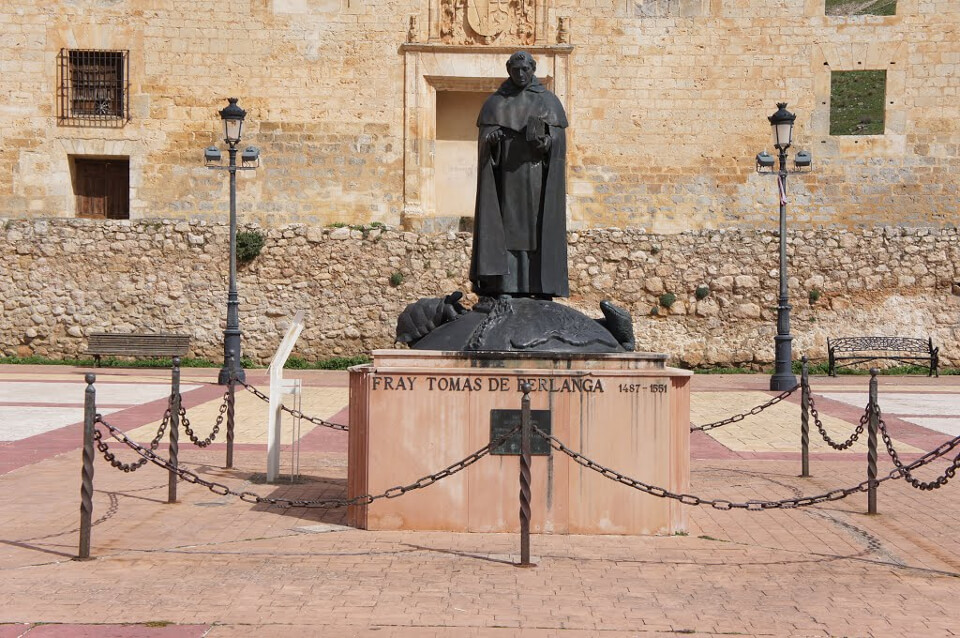 Abraham Ortelius (1527-1598), a Flemish geographer and cartographer credited with creating the first modern atlas, was the first person to create a map that included the Galapagos Islands. He compiled an atlas in 1570 that depicted the islands on a map of South America. He called them “Islands of the Galapagos

Pirates, Whalers, and Other Visitors

Richard Hawkins (1562-1622) visited the islands in 1593. He was the first English captain to do so. From then on, pirates—many of them English—used the islands as a lair from which they waylaid Spanish galleons carrying precious metals from the Americas back to Spain. Pirates made the first rough charts of the islands in the late 17th century.
For centuries early on in the human history of Galapagos, buccaneers, sealers, explorers, and whalers used the Galapagos Islands as a pit stop as they provided a safe harbor, water, and firewood. The huge tortoises proved to be an excellent source of meat, and many sailors captured them and kept them alive in their ships’ holds. The tortoises could survive for over a year, so they provided sailors with fresh meat when they were far from shore. It’s believed that over 100,000 tortoises were taken between 1814 and 1844 alone.
An Irishman named Patrick Watkins became the islands’ first resident in 1807 after being marooned there. He survived on the islands for two years by growing vegetables and trading them for goods from visitors. He eventually stole a boat from one ship and fled to the city of Guayaquil in Ecuador. The government of Ecuador claimed the Galapagos Islands in 1832. It used the islands as a penal colony for over 100 years and permitted only a few people to settle there.

Charles Darwin and the Voyage of the Beagle

The Galapagos Islands received their most famous visitor in 1835. Charles Darwin (1809-1882) was a naturalist and geologist serving aboard the survey ship HMS Beagle. During the five-year expedition (1831-1836), Darwin and his fellows explored many parts of South America. The ship stopped at the Galapagos Islands for five weeks, and Darwin took advantage of the opportunity to collect specimens and take notes. This intervention into the island’s natural history would forever mark the human history of Galapagos. Many of his observations would eventually help him formulate his theory of evolution.
Darwin visited the four largest islands for 19 days, and he spent most of his time on Isla San Salvador observing (and eating) the giant tortoises. As a geologist, Darwin was fascinated by the islands being newly formed volcanic islands, although he was disappointed to not see active volcanoes.
Darwin also noted that each island had its own collection of bird species. He observed that different species of finches and mockingbirds resided on different islands. Some of them resembled each other to the point that it was obvious they were related in some fashion. His observations eventually led to his developing his theory, even though this would only happen twenty-five years later.
One observation that baffled Darwin was the fact that many of the animals on the Galapagos Islands resembled animals from the South American mainland more than they did the animals on other islands. The resemblance wasn’t identical, which would have been the case if they had simply migrated from the mainland. Instead, the island animals seemed to be the descendants of the ones that had migrated to the island, and they changed over time to become better adapted to their habitat. Darwin eventually concluded that plants and animals could change over time to better suit their environment. 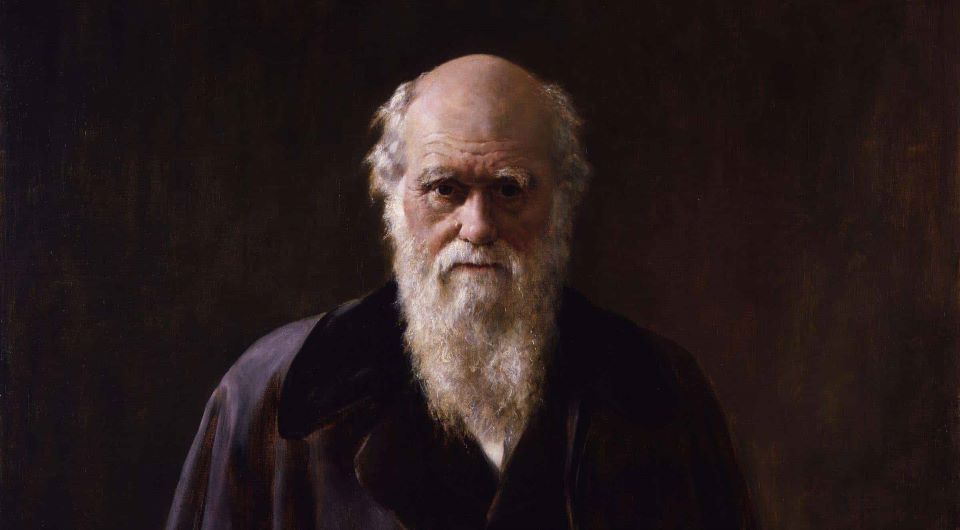 Human History of Galapagos After Darwin

The government of Ecuador declared some of the islands to be wildlife sanctuaries in 1934. In 1959, the government made 97 percent of the archipelago a national park. Organized tourism began roughly 10 years later, and around 170,000 people now visit the islands every year.
Four of the islands have permanent habitations; about 30,000 people live on the islands year-round. Development is limited to the 3 percent of the islands that aren’t part of the park. The Galapagos’ inhabitants live within specific urban and rural zones.
In 1986, the Galapagos Marine Reserve was established. That same year saw the passage of a law to control overexploitation of fish and other marine organisms. Twelve years later, the Galapagos Marine Reserve was expanded. Its current area of 51,352 square miles (133,000 square kilometers) makes it one of the world’s largest marine reserves.

José Ayerve enjoys traveling. After graduating with a degree in Romance Languages and Latin American Studies from Bowdoin College, Ayerve spent many years touring around North America as a musician while telecommuting as a Spanish language translator for a public school system. In 2015 he returned to South America. He spends a lot of time in Quito, Ecuador, though his mind and heart belong to the islands of Hawaii and the Galapagos.