Ecuador’s tumultuous history is filled with myths and legends. Revolutionary heroes are studied in today’s history classes and Ecuador’s most important plazas, parks and building carry their names. Quito’s downtown emanates with a revolutionary past that is felt in its walls and across its cobblestone streets. This 10th August, the city celebrates Ecuador’s Declaration of Independence, so if you are on your way to the Galapagos archipelago, or back from an amazing Galapagos cruise, stop at Casa Gangotena (located in the heart of Quito’s colonial district) and immerse yourself in its vibrant history.
Ecuador’s Declaration of Independence was signed on 10 August of 1809, but it would take another 20 years for Ecuador to become a fully independent Republic. The meeting held by Quito’s criollos (children of Spanish families born in the American continent and who had lesser rights and privileges than those born in Spain) on this date ended up serving as the catalyst that would eventually propel the whole country into a series of battles that were aimed at setting itself free it from the Spanish rule. Even though the final battle – known as the Battle of Pichincha – on 24 May is considered the date of Ecuador’s complete Independence, none of it would have ever been possible had it not been for the initial mention of the idea of independence (known as “the first scream for independence”) by the group of revolutionaries on that special 10th of August.

Ecuador had been under Spanish rule since the year 1532, after Pizarro’s official conquest of the Ecuadorian territory. The northern conquest of the Andean region had been motivated by the Spanish’s thirst for gold. Local stories stated that Atahualpa’s gold had been hidden somewhere in the northern Andes, triggering the conquest and foundation of what would later become some of Ecuador’s main towns and cities. The Spanish monarchy followed a strict hierarchical social distribution that was based on the colour of skin and religion, with the purely Spanish and Catholic-born serving as the rulers of the newly conquered continent. Even their children, called criollos, would be considered a social level beneath them despite being a part of the aristocracy. Eventually, this abusive and inhumane system would end up angering the local inhabitants that were living under Spanish oppression. 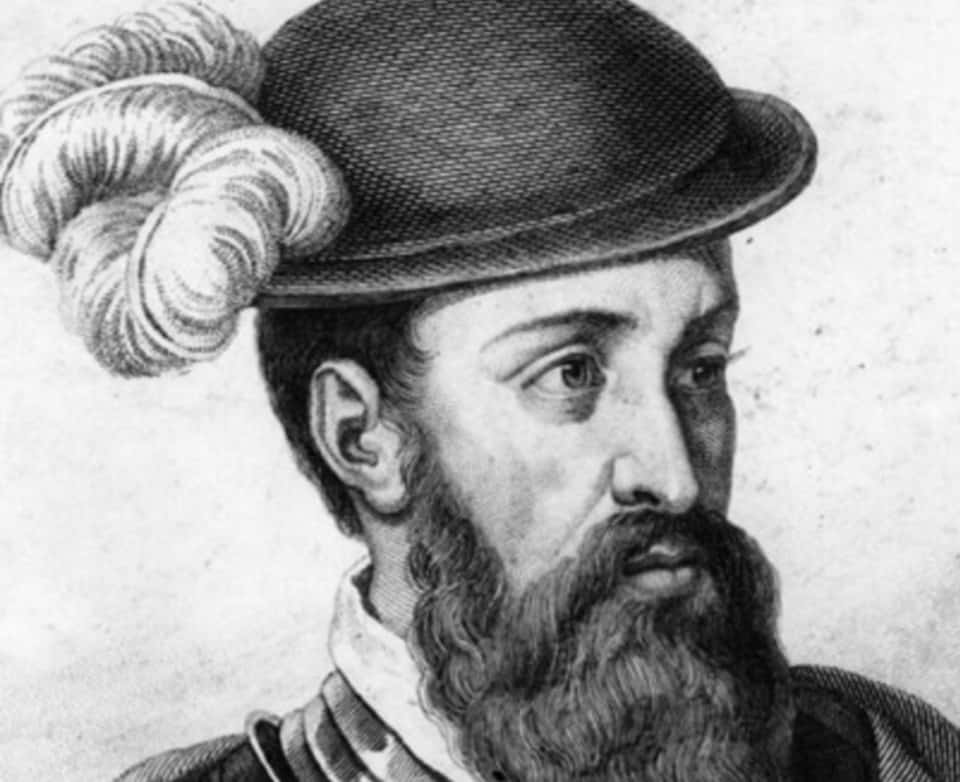 With independence movements running high in the United States and France, the South American continent soon felt the revolutionary tides as well. Poverty levels, inequality and prohibitions added to the general discontent that festered in the city of Quito. During a Christmas dinner held at the home of one of the revolutionary criollos (called Juan Pio Montufar y Larrea II, Marquis of Selva Alegre) the movement was orchestrated. Before they could go ahead with their plan, however, the Marquis was betrayed, along with criollos Juan de Dios Morales, Jose Riofrio, Juan Pablo Arenas, Manuel Quiroga, Nicolas de La Peña, Francisco Javier de Ascazubi and Captain Juan de Salinas y Zenitagoya. They were sent to jail by Earl Ruiz de Castilla, president of Quito’s Real Audiencia, but were released shortly after their imprisonment due to lack of evidence.

The Declaration of 10 August

On 10 August, the group met again at the house of famous revolutionary woman Manuela Cañizares and signed the Declaration Act that ousted Earl Ruiz de Castilla but remained loyal to the King of Spain, Ferdinand VII (who had recently been ousted by the French). The newly appointed Primera Junta Autónoma de Gobierno (First Autonomous Government Board) didn’t last long and was met by a counter-revolution. The Earl Ruiz de Castilla regained power and the 300 criollos and revolutionaries of the 10 August uprising were imprisoned and killed. Quito was weakened by the loss of its most relevant intellectuals and would later have to rely on the aid of neighbouring Guayaquil and Colombia – along with Simon Bolivar’s increasing forces – to fight for its Independence. But the flame was lit, and the rest is history.

Manuela Cañizares. Revolutionary women that formed a part of Ecuador’s Declaration of Independence.

likethis
What's your reaction?
Useful
83%
Not useful
17%
Posted In
Blog, Ecuador
Tags
You might also like
Read More