179 YEARS SINCE CHARLES DARWIN ARRIVED IN THE GALAPAGOS ISLANDS 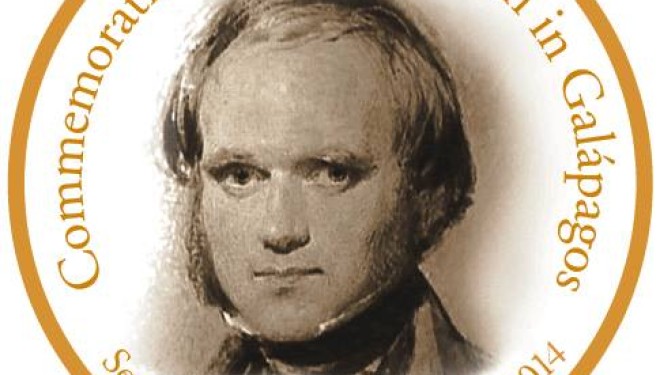 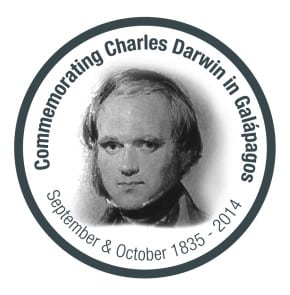 By Francisco Dousdebes, Product Manager, Metropolitan Touring
SEPTEMBER 15, 1835: After departing the port of Callao, Peru, the HMS Beagle set sail on its course and headed northwest. The strong winds carried the vessel towards tropical latitudes and about 6 weeks later, the Galápagos Islands were reached. Powerful ocean currents brought Charles Darwin to San Cristóbal Island. Arrival day was September 15th, 1835. For several days the cartographic survey of the Stephen’s Bay coastline was explored, and Captain Robert Fitzroy gave Charles Darwin authorization to go ashore. The dramatic volcanic landscape probably struck him upon arrival, but the inland exploring was about to surprise the young Naturalist. In the book Voyage of the Beagle, he writes extensively about this first contact with the Galapagos Island travel. Here’s a small excerpt of that initial description, naturally inspired by its forceful geology:

“One night I slept on shore on a part of the island, where black truncated cones were extraordinarily numerous: from one small eminence I counted sixty of them, all surmounted by craters more or less perfect. The greater number consisted merely of a ring of red scoriae or slags, cemented together: and their height above the plain of lava was not more than from fifty to a hundred feet; none had been very lately active”.

Later in today’s entry, he describes a bit about the local wildlife:

“The day was glowing hot, and the scrambling over the rough surface and through the intricate thickets, was very fatiguing; but I was well repaid by the strange Cyclopean scene. As I was walking along I met two large tortoises, each of which must have weighed at least two hundred pounds: one was eating a piece of cactus, and as I approached, it stared at me and slowly walked away; the other gave a deep hiss, and drew in its head. These huge reptiles, surrounded by the black lava, the leafless shrubs, and large cacti, seemed to my fancy like some antediluvian animals.”

No other description has been so eloquent about the reality of the Galápagos, more so at the very first chance of exploring. On a day like today, Charles Darwin was immersed in the magic of the Galápagos Islands. When will it happen to you?