Day of the Dead Culinary Traditions: Eat and Drink With the Dead

In Ecuador, Catholic celebrations tend to have an undeniably autochthonous feel to them, and the Day of the Dead is one such celebration. Even though the official celebration takes place on the 2nd of November, the traditional colada morada (a purple-coloured, corn-based beverage) and guaguas de pan (human-shaped bread) are sold as early as the first days of October. As a result of it being such an edible favourite for Ecuadorians – especially quiteños – bakeries, restaurants and coffee shops take advantage of the tradition to begin make them this early. And trust us, Quiteños are more than happy to be spared have to wait until November to have a sip and get a bite of these delicious traditional treats. While visiting Quito during this period, you will find signs selling them at just about every corner; however, located right in the heart of old town, Casa Gangotena’s own restaurant happens to be home to Quito’s award-winning colada and delicious guaguas de pan.  When visiting the Ecuadorian highlands, make the best of your Quito experience by staying at the city’s best-located hotel and let the flavours take you back to a time when symbolism was still intricately carved into everyday life. Learn more about this ancient tradition, take part in this yearly celebration, and eat and drink with the dead.

Where does colada morada come from?

The tradition of colada morada dates back to pre-Incan times, when indigenous tribes from the Quito Andean region would gather to celebrate the coming of the rainy season during the months of October and November. Because rain is the bearer of life, they would make their dead partake in the celebration to aid them in their journey to the afterlife. To do this they would prepare a beverage that was made from purple-corn flour and fruits such as Andean blueberries and blackberries; all of which were mixed together to give the beverage its distinctive purple-reddish hue that resembles blood. Some even say the original recipe must have been prepared with camelids blood, but this has not been confirmed. After the Inca and Spanish conquests, more fruits, spices and sugar were added to the drink that eventually found its way into the newly established Catholic celebrations, until it became a part of the Day of the Dead tradition. Which brings us to our next point… 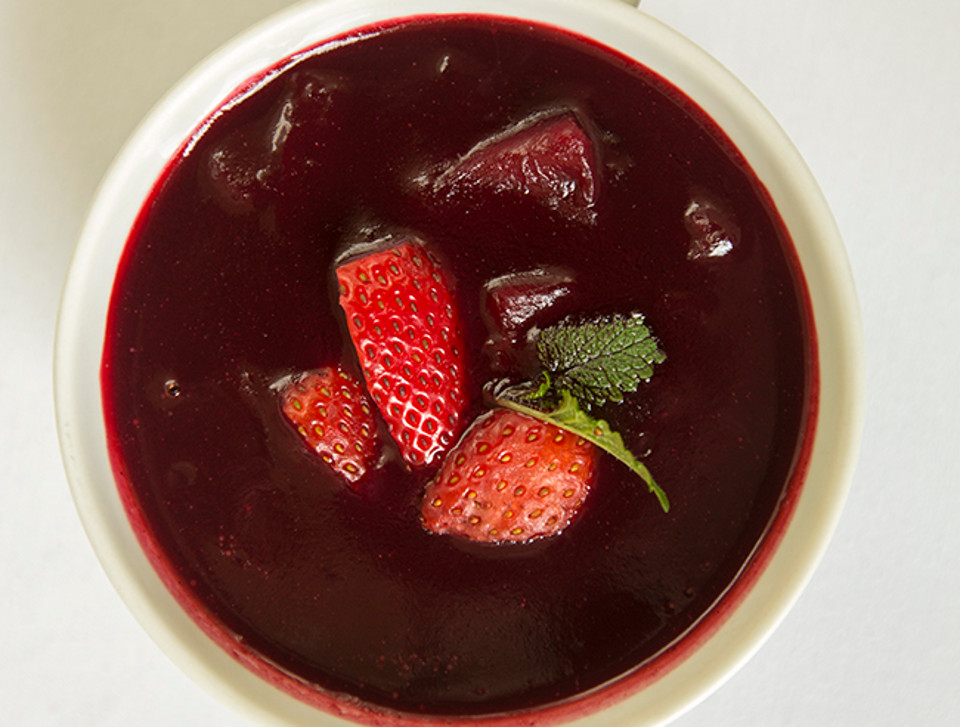 Culinary traditions in Quito for the Day of the Dead.

And what about that baby-shaped bread that looks like it’s been tucked into a blankie?

Guagua means kid in quichua, but what the actual shape is trying to convey is, in fact, a shrouded dead person. It might sound creepy and slightly morbid at first, but the reason behind this bit of symbolism would appear to have its roots in pre-hispanic groups that used to unbury their dead every year in order to remember and spend time with them. But with the establishment of a new religion, locals were no longer allowed to dig up their dead anymore, which is why they started baking bread in the shape of the deceased so that they could then visit their graves and celebrate death with them. Even nowadays, it’s still customary for families to visit their loved ones at the cemetery and share a meal with them. In some places, you can even see families serving colada and guagua to the deceased, as a way of including them in the celebration and letting them know they are not forgotten.
If you happen to be in Quito during this time, make sure you try this spicy and warm beverage with some guagua de pan. Most bakeries sell the latter with fillings such as chocolate, dulce de leche or jam. The sweet and acidic tastes are unlike anything you have tried before and you are going to love them! 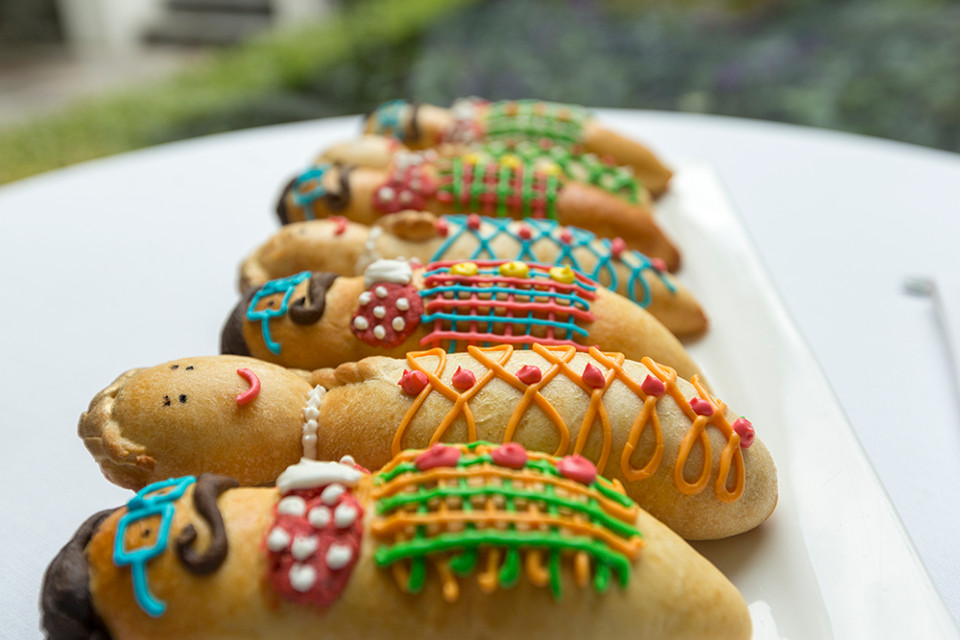 Decorate your own guagua de pan!