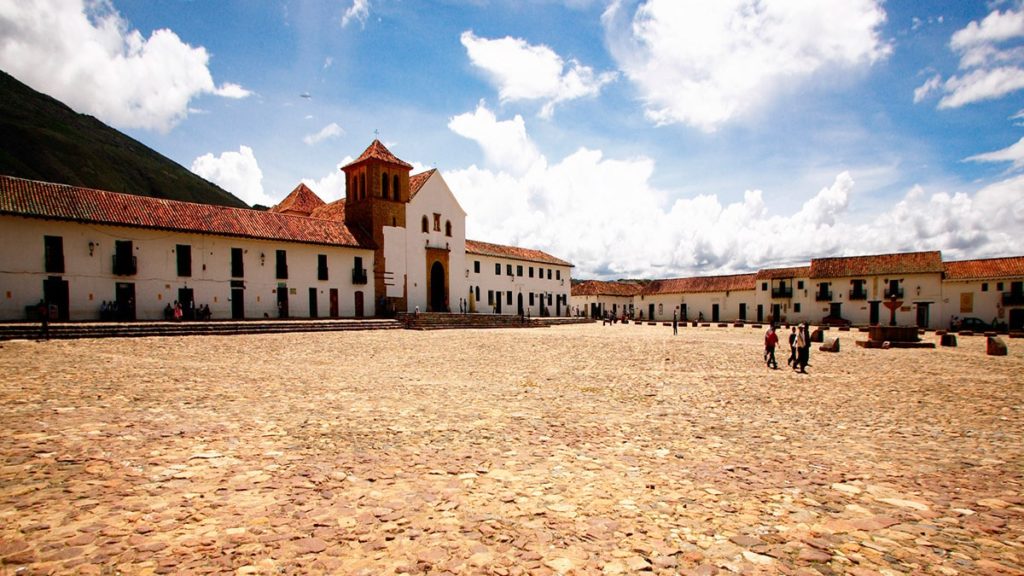 Discover one of the most important places for Colombian people.

The Land of freedom

Located in central Colombia, Boyacá state holds a place close to the heart of all Colombians. It was here that Colombia won its freedom from Spain after much fierce fighting. The Spanish influence is still visible today through their magnificent colonial architecture seen in many towns in the state, the best being Villa de Leyva. Declared a national monument and set picturesquely with a backdrop of green mountains Villa de Leyva is welcoming where artisans sell their wares and restaurants serve traditional food in immaculately preserved whitewashed colonial buildings. The landscape of Boyacá undulates with mountains, vast green plains, lakes and lagoons and has attracted many Colombians to get away from the bustling metropolis of Bogotá. The sacred Tota Lagoon is one such destination where fresh trout can be eaten in the surrounds of mountains or participate in water sports in Colombia’s largest lagoon. Stop off in nearby Ráquira to purchase its famous clay pots and handicrafts sold by artisans in bright vividly coloured buildings; a true photo opportunity.

Villa de Leyva
A colonial town founded in 1572 Villa de Leyva is designated a national monument. The town has kept its grand colonial charm despite the march of time and attrition and boasts the finest examples and best preserved of colonial architecture. Enjoy the quiet surroundings and solitude of its streets and the easygoing life of its friendly inhabitants. All together a relaxing setting that takes the visitor back to another era.

Ráquira
Famous for its pottery and colony of artisans ‘The City of Pots’ as it is named in the indigenous Chibcha language is the handicraft capital of Colombia. Ceramics has been produced in this location since pre-Hispanic time and the style and functionality are still evident today. The town has a charm of its own with its modest colonial homes painted in bright primary colours that compliment the vivid colours of the hand-woven textiles displayed over hanging balconies.
If you are still on the fence about visiting Colombia, watch this video and book your trip today!