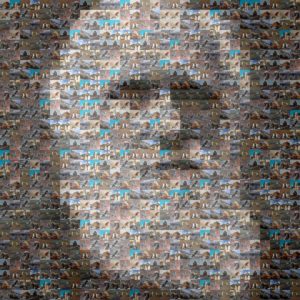 He wasn’t even supposed to be on the ship. Captain Robert Fitzroy, the best mathematician in the British Navy and a pioneering meteorologist, had set out on a survey mission with the goal of producing nautical charts of the western shore and waters of South America. The ship carried 22 chronometers to ensure accuracy in its geographic measurements!
The long journey presented Captain Fitzroy with a personal challenge. He knew that the previous ship’s captain, Captain Pringle Stokes, had committed suicide, in part because of loneliness on the extended expedition through sometimes desolate areas, and he resolved to take on board a gentleman companion who shared his love for science to keep him company. 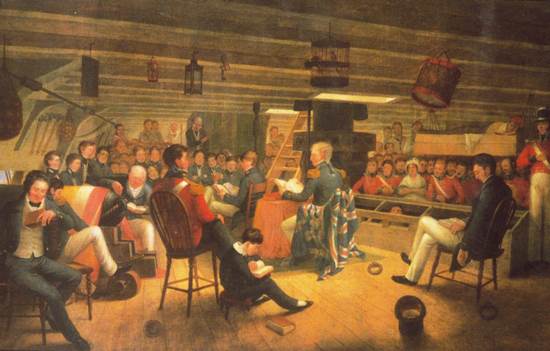 Charles Darwin was not the first choice for this companion. But various coincidences and circumstances led to an invitation to join Captain Fitzroy for what was planned as a 2-year voyage but ended up lasting 5 years. Darwin’s father was not keen on the idea, but reluctantly allowed him to sign on to the trip after Josiah Wedgwood II, his father-in-law –and uncle, since he had married his first cousin– wrote a very convincing letter with arguments in favour of the experience. Interestingly enough, Darwin did not go on board as the official naturalist, a role that was supposed to be fulfilled by ship’s surgeon, Robert McCormick. 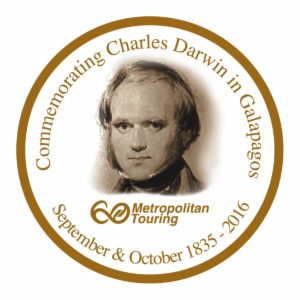 Darwin’s first landing in the archipelago was at modern-day Cerro Brujo on San Cristobal Island on September 15, 1835. His observations of the unusual wildlife and dramatic volcanic landscape show his keen analytical abilities and deep interest in all the details that appeared in front of him. It set the stage for his development, over the course of decades, of the theories later published in his world-changing Origin of the Species, which proposed a theory so radical for its day that Darwin took years to dare to publish it, only taking that final step when a fellow scientist looked ready to steal his glory.
Luckily for us, Darwin’s love of nature and, specifically, of the Galapagos, led to significant efforts to protect this pristine natural wonder and we still have the opportunity to see what he saw with few changes. We invite you to experience the joy of observing unique iconic wildlife in its natural environment…to go back in time and ask yourself the same questions Darwin must have raised back in 1835. 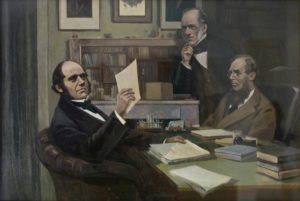 Francisco Dousdebes
likethis
What's your reaction?
Useful
100%
Not useful
0%
Posted In
Galapagos, Nature and History
Tags
You might also like
Read More