For Ecuador’s capital city, freedom from the Spanish wasn’t achieved by fighting on the streets or marches through the grand plaza. Instead, and like something out of a Lord of the Rings book, Quito’s independence was fought for on the slopes of an enormous volcano. This coming 24 May will see the commemoration of the Battle of Pichincha, named after the volcano on which it was fought, and is celebrated as a public holiday throughout all of Ecuador.

Nearly 200 Years Ago, History Occurred Within a Matter of Hours

Riding high on the wave of revolution brought on by Simon Bolivar was Ecuador, whose (eventual) capital was next in line for its liberation from Spain. Spanish rule was falling throughout the continent, and the Battle of Pichincha would serve as another substantial piece chiselled off from the crumbling Spanish empire.
In 1822, following the independence of Guayaquil, nearly 3,000 troops headed up into the Andean highlands under the command of Antonio Jose de Sucre (Simon Bolivar’s most trusted military subordinate). They made a large circuit through the mountains and ended up taking several cities from the Spanish along the way. Sucre and his army chose to ascend in this long and drawn-out fashion for two important reasons: their trajectory would sever Spanish power by cutting off the links between the Spanish and Peru; and the extended journey would also help his troops gradually adapt to the often-harsh effects of the higher altitude.
Upon arriving at the capital, Sucre’s decision to head up the steep slopes of the Pichincha volcano before descending into Quito was a tactical one – it would both help avoid a frontal clash with the Spanish and allow them to flank their enemies unexpectedly. Unfortunately, Sucre’s plan was cut short when they were spotted by the Spanish and a chaotic battle ensued right then and there – half-way up the slopes of Pichincha. What followed was an epic and cumbersome battle between opposing forces throughout the craggy and uneven slopes of the volcano. It lasted for just a handful of hours yet took the lives of approximately 300 men in total, with Sucre’s army emerging as victorious. 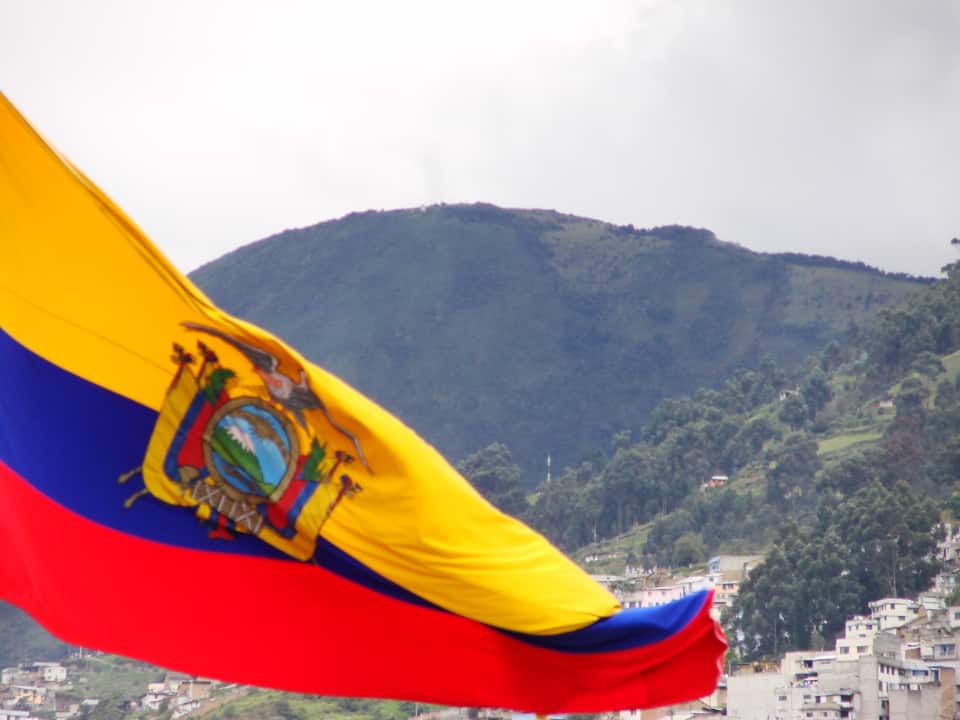 The success of Sucre and his army during this historic battle resulted in the independence of Quito and many other major cities that belonged to the Spanish. The Battle of Pichincha would serve as one of many fundamental steps that would lead to Ecuador’s independence and birth as a sovereign nation.

The Battle of Pichincha: Immortalizing the Past

In commemoration of this day, the city of Quito holds festivities around the Pichincha volcano. The “Cima de la Libertad” museum is dedicated to the battle itself and is located right on the slopes of the Pichincha volcano, offering views of the city that truly are spectacular. Inside you’ll be able to find some interesting examples of uniforms worn by the revolutionary troops, as well as weapons and a nifty, interactive map of the battle. 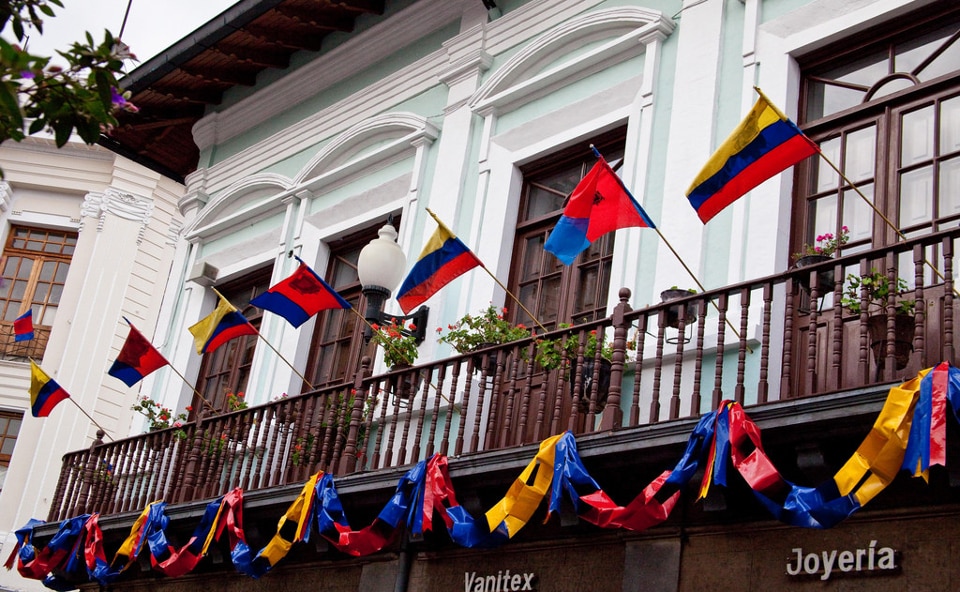 Battle of Pichincha is one of the most commemorated days in Quito. Photo Credits: ALH1

During this national holiday, it’s not unusual to see the national flag being flown to foster the spirit of the celebration. Military parades and aerial exhibitions run by the Ecuadorian Air Force are not uncommon either. Visitors in Quito are highly encouraged to go check out these festivities, partake in a little bit of history and maybe even soak up more of the culture and history that’s found throughout the region via our Spirit of the Andes tour.

likethis
What's your reaction?
Useful
33%
Not useful
67%
Posted In
Blog
Tags
You might also like
Read More